Visit , call or text 702-979-4468 today for more info: Hollywood’s Biggest Secret to Achieve Hollywood Hair, according to Hottie Hair Salon – Celebrities aren’t born with ungoldly hair genes, they use extensions to constantly transform their look with thick and long hair in a variety of hair styles and colors. 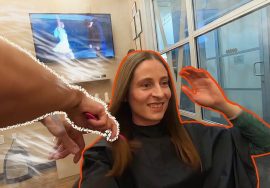 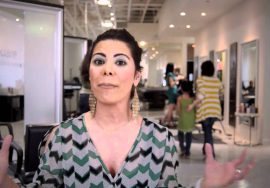 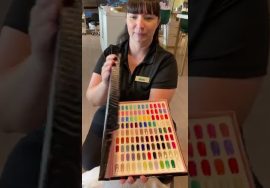 The prettiest spa/salon off the strip in Las Vegas! 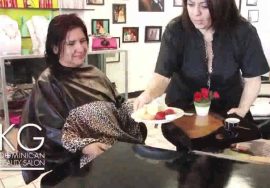 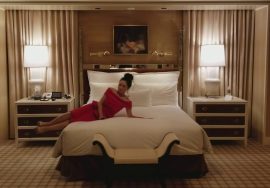 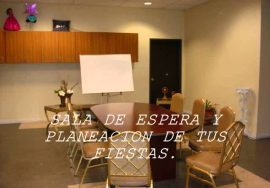 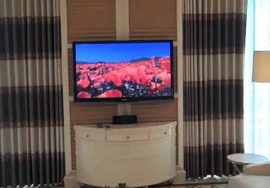 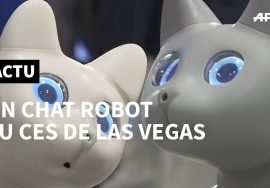 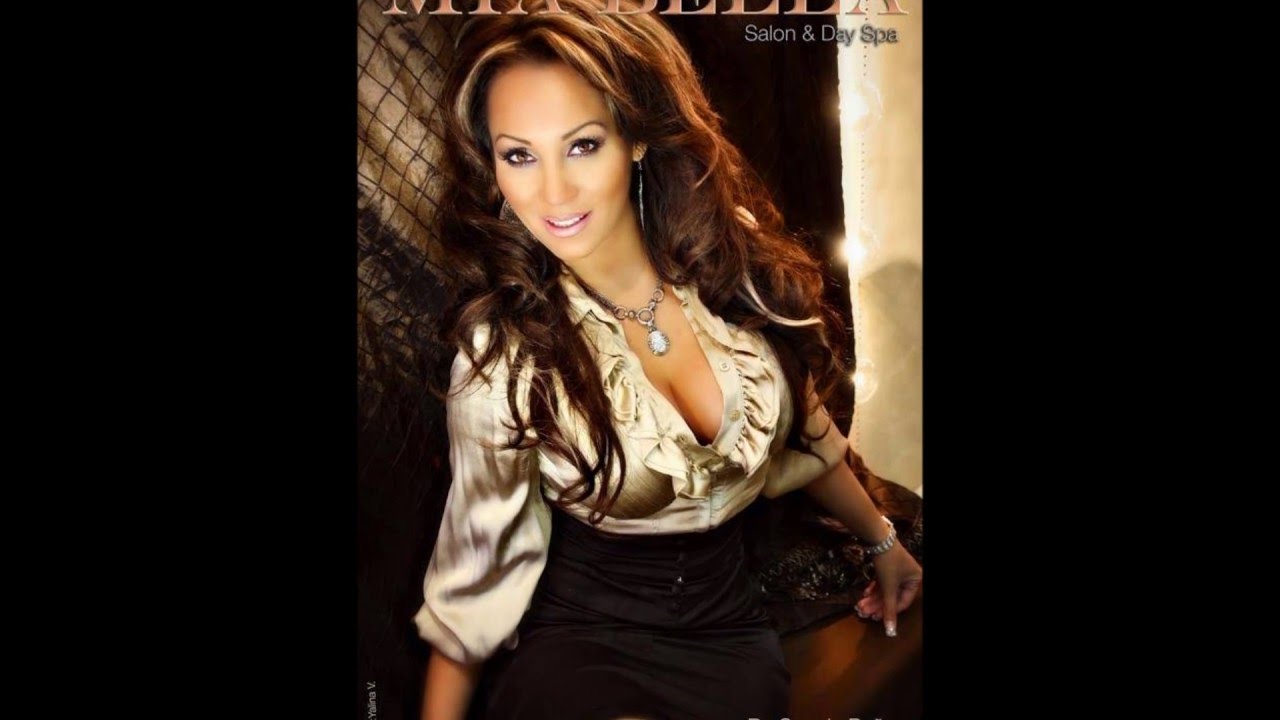 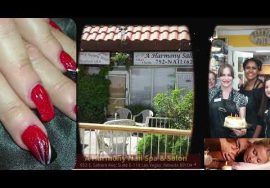 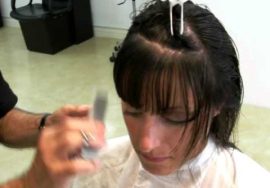 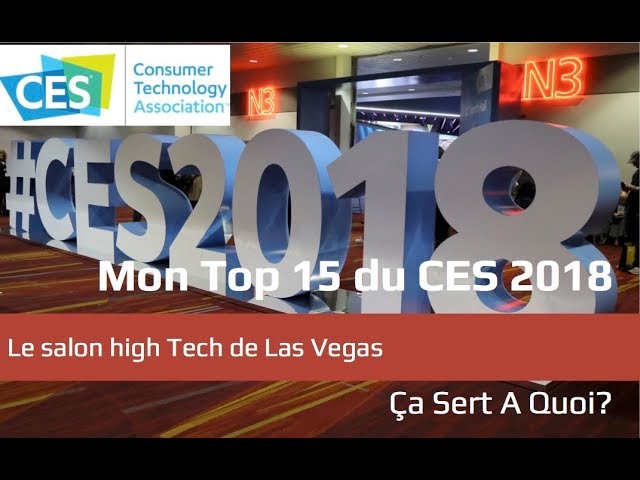